Martin amongst the bluebells

I have developed a style of environmental portraiture that I call '360-degree' portraits. I take 6–12 photographs of a person and ask them to rotate in a circle, as if they are at the centre of a clock. We rotate together through 360-degrees and I combine the shots in Photoshop.

I like the way that the blending technique leaves artefacts around the subject's body and so shows multiple views of the person. If I was writing an artist statement, I might even argue that it's a little post-modern, because you don't have a single perspective or 'truth' but acknowledge that people have multiple identities. 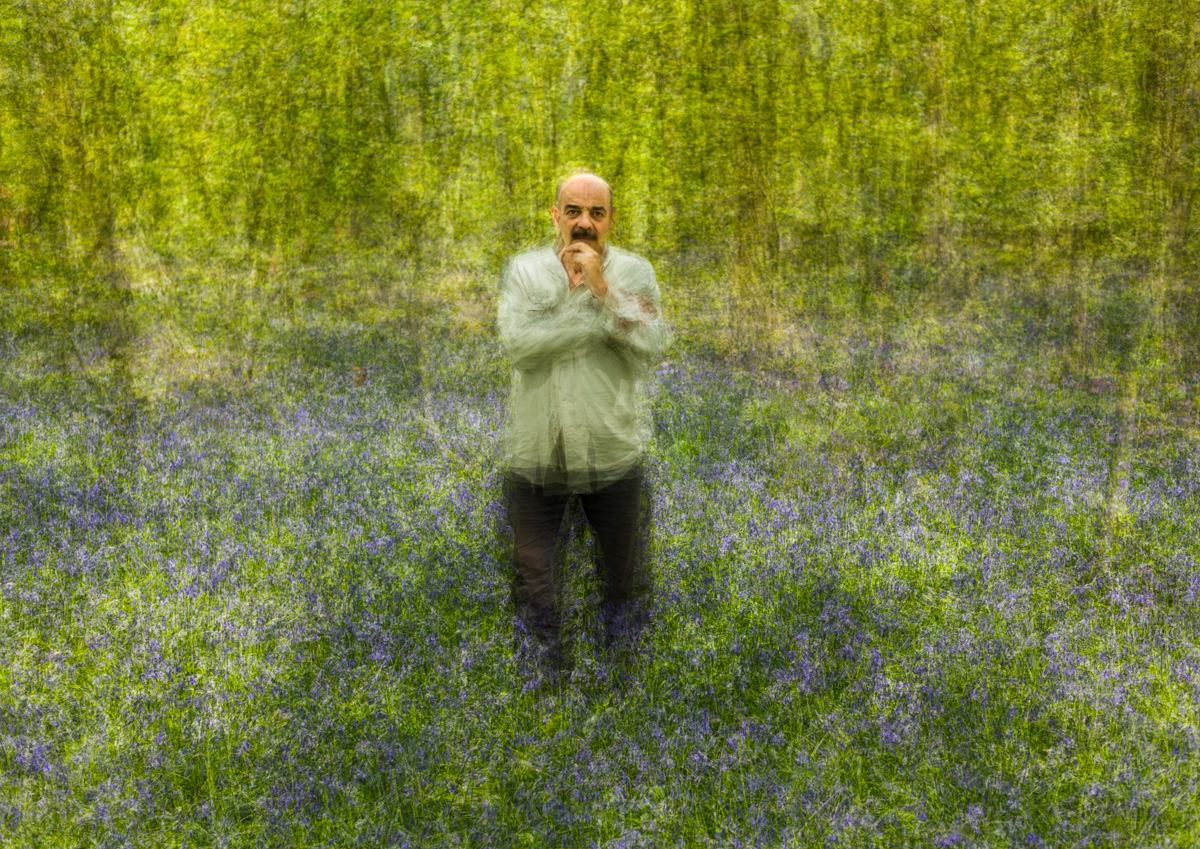 This work is from the collection, 'Experimental' 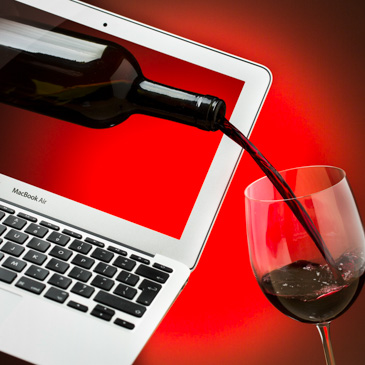 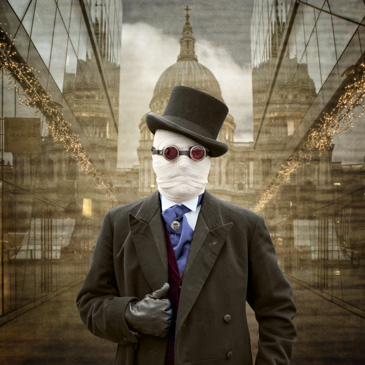